On Thanksgiving day I usually make a pilgrimage to the Cheyenne Mountain Zoo, where my wife works as a keeper of orangutans, gorillas, Golden Lion Tamarins, and related primates. Thursdays are part of her regular work schedule, but at least the zoo's grill caters lunch for the staff and their families on the holiday. The rest of the day I do an informal mini-bioblitz looking for uncaged wildlife, mostly insects and spiders, of course. You would be surprised by what you can find in late November. 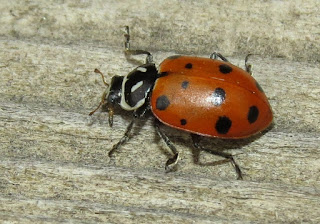 With all the press about a very legitimate "insect apocalypse," it does me good to get out and realize there still is a respectable degree of arthropod diversity, at least for now, and despite heavy human impacts. Last Thursday I managed to find over thirty (30) species of insects and spiders in casual searching, mostly on fences where it is easier to spot small organisms that are otherwise well-camouflaged or esconced in nooks and crannies and cracks and crevices. 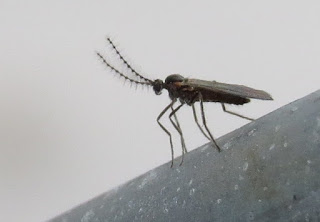 Gall midge, a type of fly

Right now there is a good deal of major construction happening on zoo grounds, so there is upheaval of normally static habitats. The zoo is located on a mountainside, the landscape remaining largely natural with mixed coniferous trees, an understory of Gambel's Oak, chokecherry, and various wildflowers and herbs and grasses, most of them native. Yes, there are fruit trees and various exotic flora planted for visual pleasure, and a butterfly garden designed to attract the more colorful insects found in the region, but mostly the place has a very natural look. 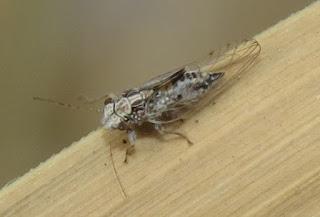 Zoos do not like to publicize the native fauna found on their grounds because in some instances non-captive animals can transmit diseases to the vulnerable captive animals. This is cause for both veterinary concern as well as potential disciplinary action by the Association of Zoos and Aquariums, the organization responsible for issuing accreditation to zoos for adherence to basic professional standards. This is certainly understandable, but most native animals seen at zoos are birds, sometimes squirrels, and, overwhelmingly, insects. Zoos that fail to acknowledge and embrace those local creatures are doing a disservice to visitors. 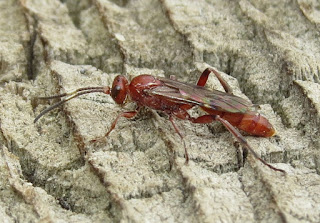 It bears repeating to say that "biodiversity begins at home," and demonstrating how visitors can promote biodiversity on their own property should be a priority at zoos and botanical gardens. That can take the form of a butterfly garden, brush pile, a drilled block of wood that functions as a "bee condo" for solitary bees, or a small water feature to service birds and aquatic insects. You should probably take this only as far as hummingbird feeders, at least here in Colorado where bears and other dangerous wildlife will take full advantage of any food you offer to other kinds of birds, squirrels, and even your own pets. It is in fact a violation of law to feed wildlife. 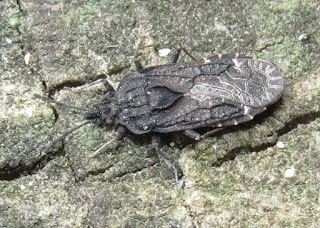 Simple signage can do a lot to inform zoo guests about the local ecosystems and the role of various animals in maintaining them. Indeed, there are placards around the zoo that do address pollinating insects, bark beetles, etc. It is a start, and something other zoos should emulate as it applies to their own unique macro-fauna. 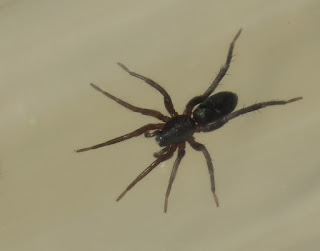 Besides the "bugs" themselves, I am grateful for citizen science and social media outlets where I can share images of what I find, and hopefully encourage others to follow suit on their next visit to the zoo, city park, community garden, or even their own backyard. At this time of year, even a bioblitz in your shed or garage or basement can turn up a surprising variety of life forms. Just don't tell your spouse or your mom if they have hostile inclinations toward uninvited animals. 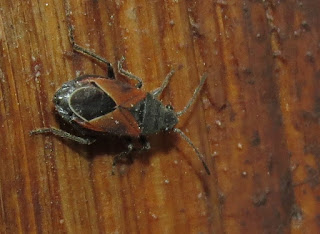 I post regularly to iNaturalist, and occasionally to Facebook....and I need to get back to Project Noah. Whether you know a cockroach from a carpet beetle or a butterfly from a moth, no matter. Share what you observe. Others will help you learn about the critter in question. You may even find something previously unknown to your neck of the woods, to your state, province, or even new to science altogether. There is no end to the discoveries that await you. 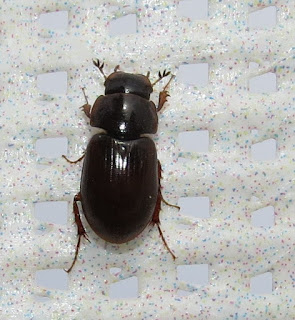 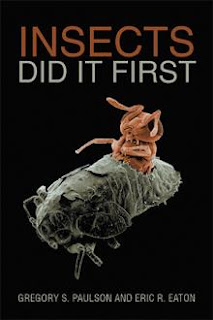 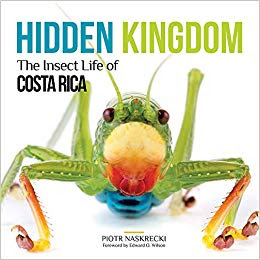