Like your favorite horror movie trilogy, sequel, or whatever, Flickr's group "Arachtober" returns with a vengeance(?) this month. It has become an annual treat for arachnophiles and macro photographers, but perhaps a cruel trick on arachnophobes. 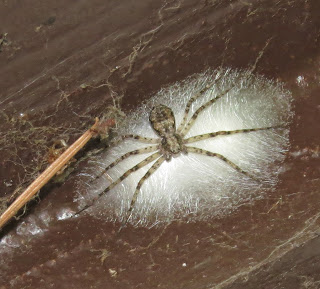 This year's edition has special meaning for me because I have been contracted to write a new field guide to U.S. spiders for Princeton University Press. I am also responsible for furnishing images, despite having a small budget for image acquisition. Preceding authors of Princeton guides have set a high standard for image quality, and I feel an obligation to publish the best photos I can get my hands on. 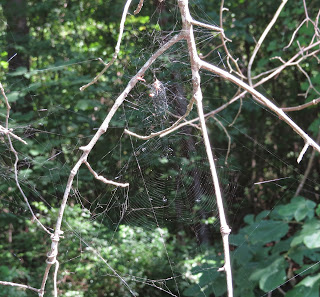 Arachtober manages to recruit several new participants each year through word of mouth, blogs, and sheer curiosity. Not only spiders, but scorpions, ticks, mites, harvestmen, and all other arachnids are eligible for inclusion. The only hard and fast rule is that the image you post to the group must not have appeared on your own Flickr photostream previously. 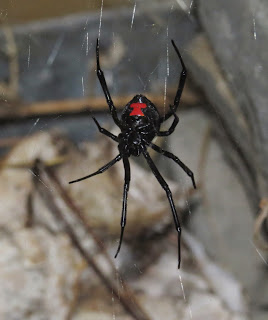 Overall, interest in spiders seems to be increasing among the general public. Judging by the many new groups that have been created on Facebook, turnouts at special exhibits like "Eight-legged Encounters," new blogs, and other indications, arachnids are achieving a much higher profile than ever before. This is great news, for there is still a great deal of work to be done to combat myth, superstition, misinformation, and fear. 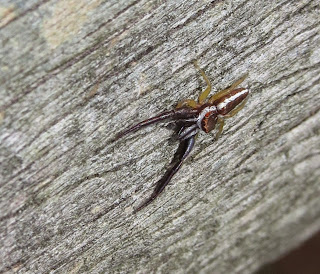 Please consider contributing to "Arachtober" on Flickr, or find another way to dedicate some time to sharing your spider observations, questions, or images. There is much you can contribute to our collective knowledge by doing so.