One of the things I look forward to each autumn is the annual Flickr event known as "Arachtober". It is a Flickr group which slumbers between November and the following September, but remains a tradition among arachnophiles and macro photographers. There are always mesmerizing images posted from all corners of the globe. 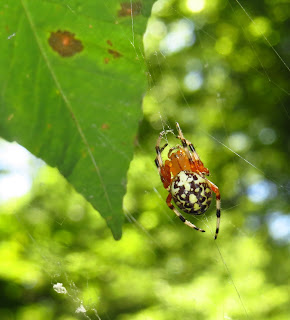 Arachtober manages to recruit several new participants each year through word of mouth, blogs, and sheer curiosity. Not only spiders, but scorpions, ticks, mites, harvestmen, and all other arachnids are eligible for inclusion. Don't forget the artistry of spider webs, too, whether dew-adorned or dry. 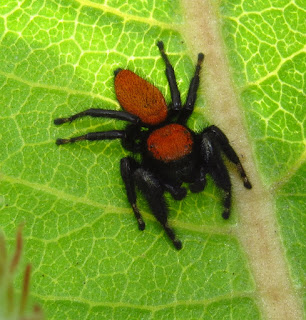 The only hard and fast rule of Arachtober is that the images you post to the group must not have appeared on your own Flickr photostream previously. Allowed quantity of images per day varies at the discretion of the group administrator. 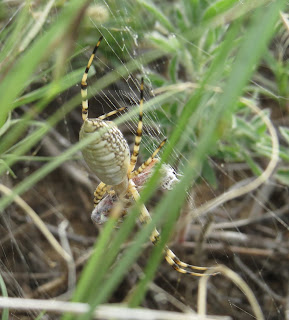 Overall, interest in spiders seems to be increasing among the general public, and arachnids are achieving a much higher profile than ever before. This is great news, for there is still a great deal of work to be done to combat myth, superstition, misinformation, and fear. 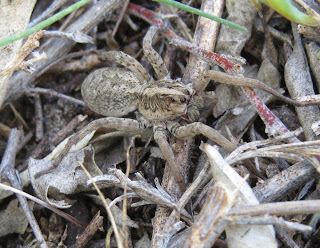 Please consider contributing to "Arachtober" on Flickr, or find another way to dedicate some time to sharing your spider observations, questions, or images. There are many groups on Facebook devoted to spiders and their identification, for example; and presumably, the same applies to Instagram. There is much you can contribute to our collective knowledge by doing so. Thank you.